Nortil is a semi-synthetic antibiotic of the macrolide group and is believed to affect protein synthesis. It has bacteriostatic action but at high concentrations it may be bactericidal.This antibacterial activity is predominantly against Gram-positive microorganism with activity against certain gram-negative ones and Mycoplasma of a bovine, porcine, ovine and avian origin. 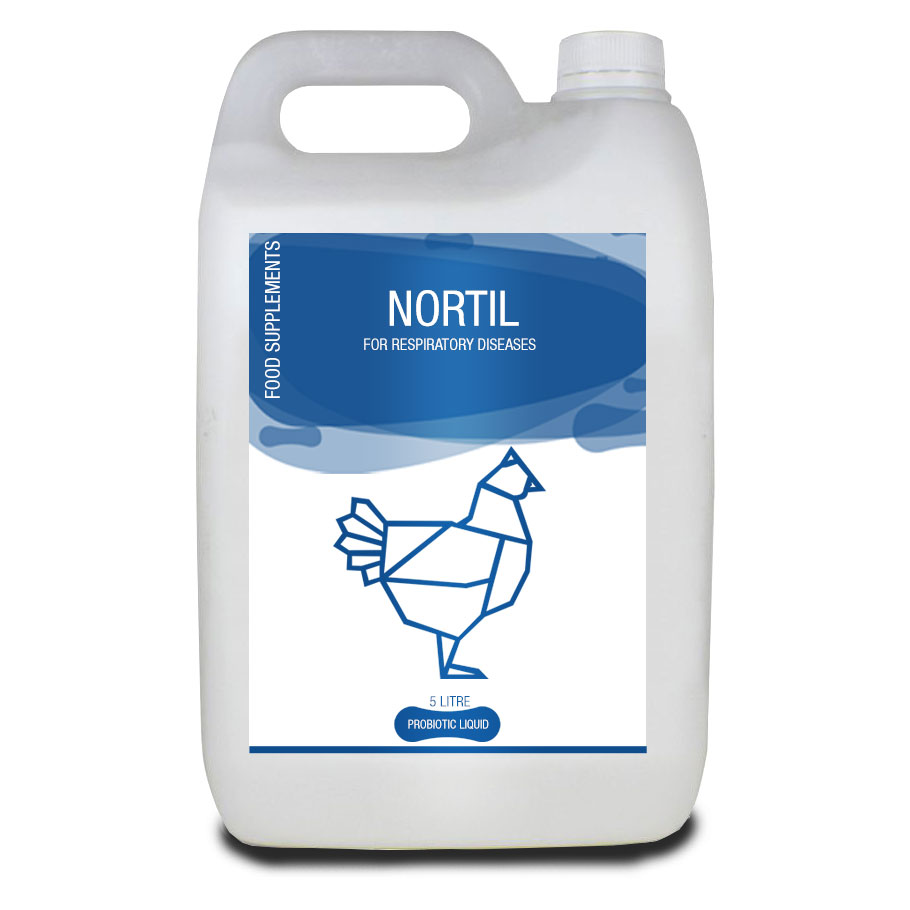